To segment the shape of the calibration pattern in the depth image, several tests were conducted with edge detection and find contours algorithms to see how well the real depth images could be segmented. The following figure shows the result of these tests applied to the same depth image containing the chessboard.

The depth image is originally a float image, so none of the OpenCV toolbox functions works in these images. Conversion to uint8 is also not an option because the conversion would mean a significant loss of resolution, which caused even more difficulties to detect the difference between the chessboard and its support. For this reason, I opted to use the Skimage toolkit, that allows to apply inumerous filters to float images without a problem. 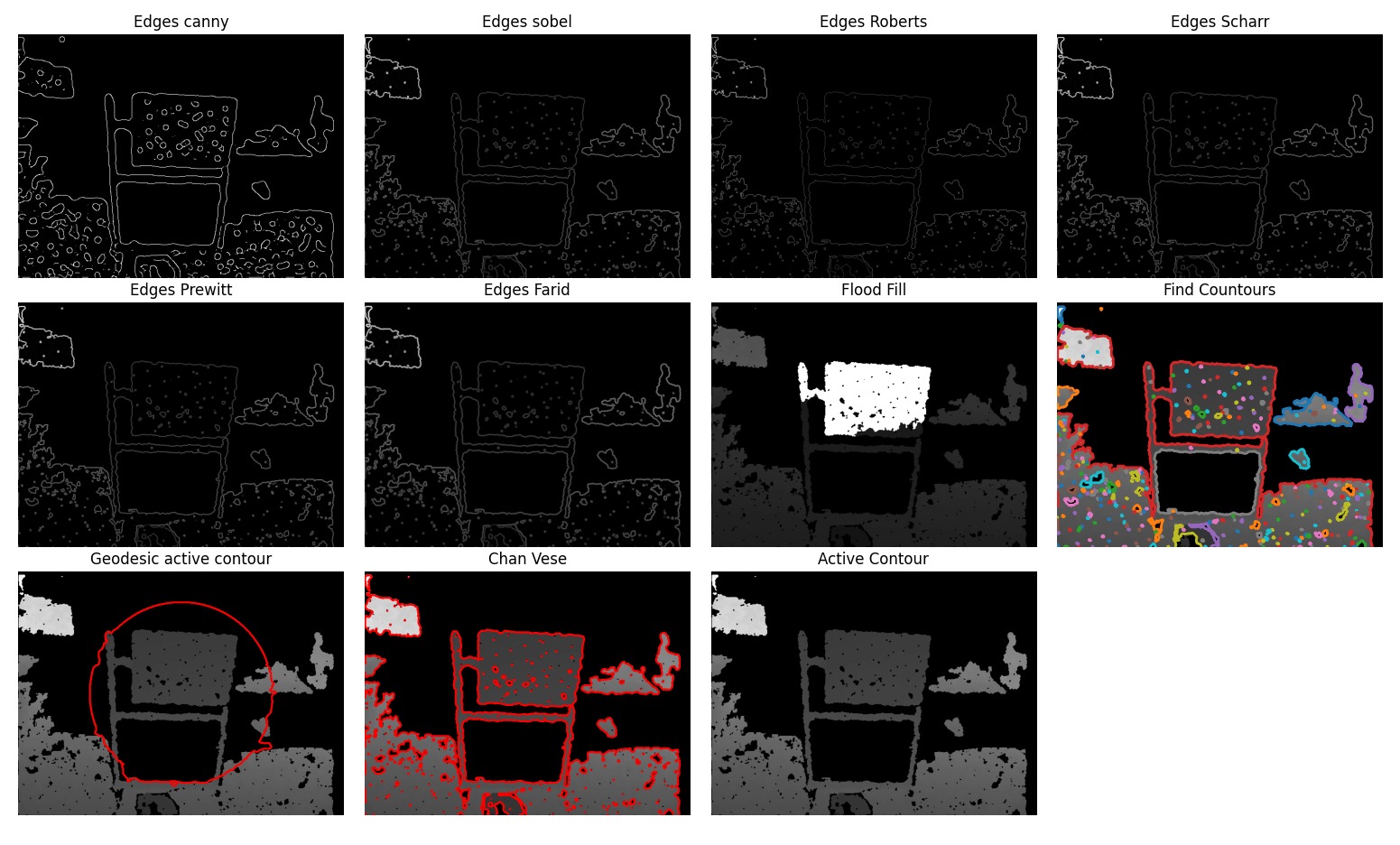 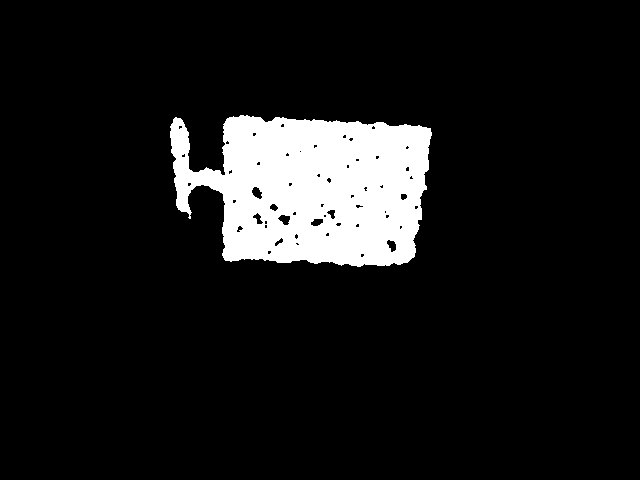 The following image shows the point cloud in the area where the support is appearing as part of the chessboard. As we can see, there is a slope between the actual chessboard and the support that appears next to it. Apparently this is a common problem in range sensors: when the distance between two objects is short, the adjacent infrared rays that are projected to measure the distances are too close and create a misperception of the 3D shapes. 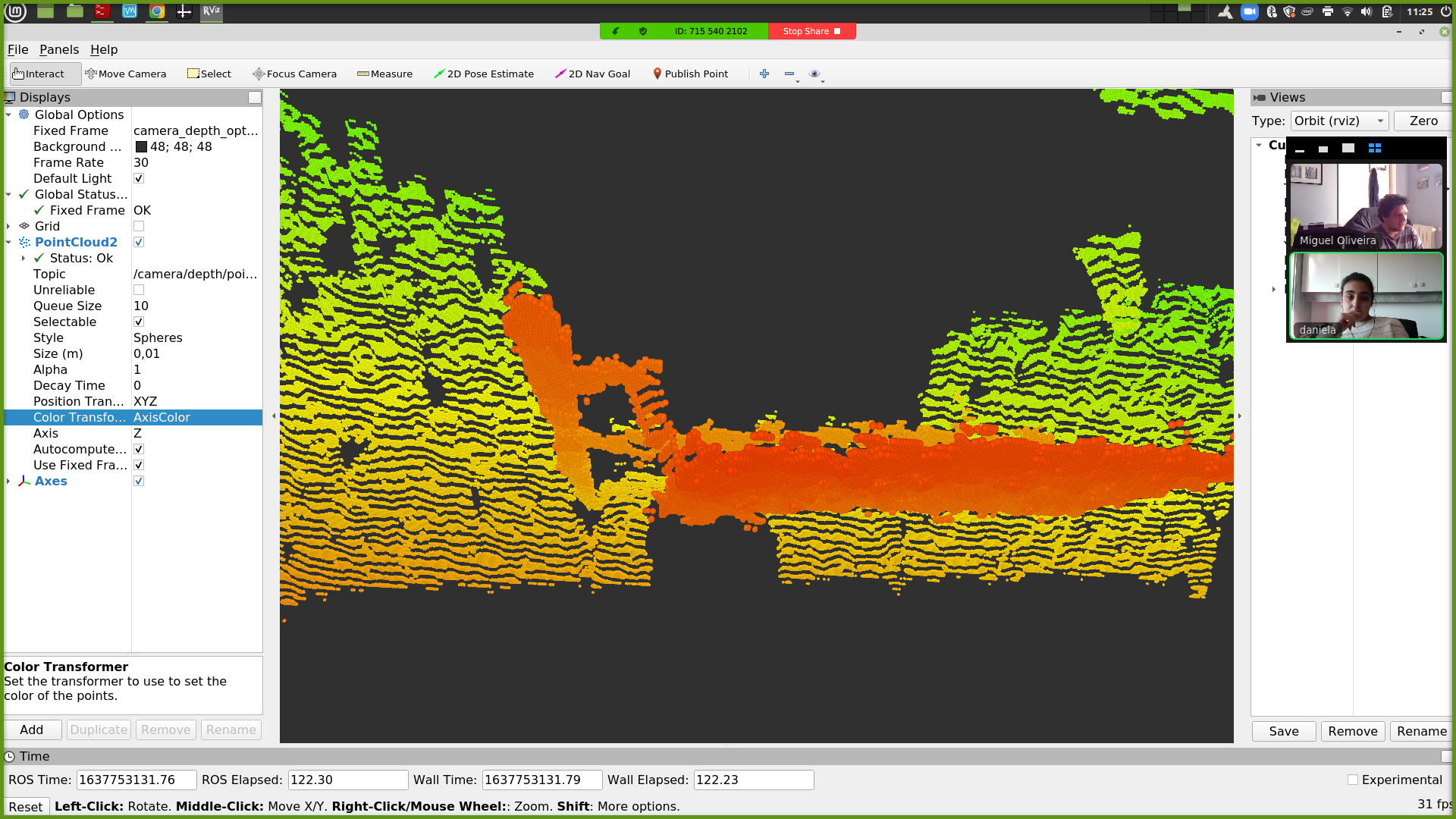 To correct this problem I propose two complementary solutions: 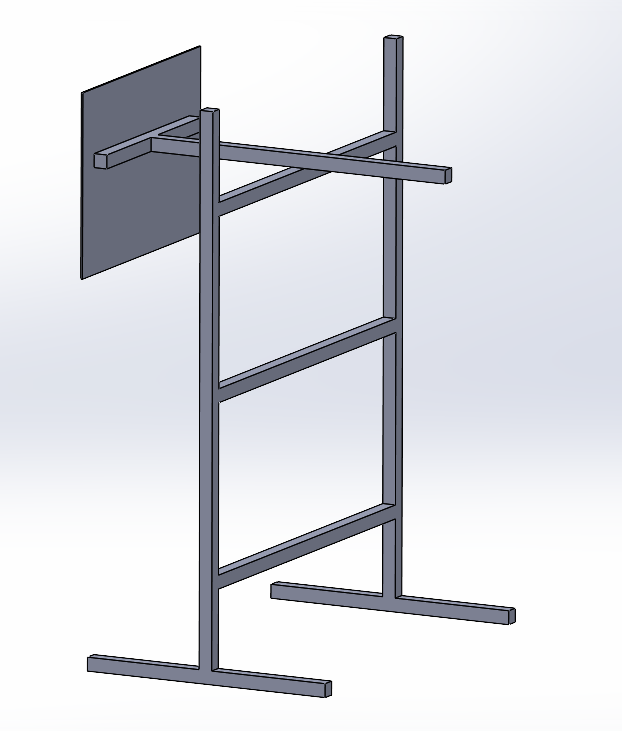